Citizens of the Year

Each year, the Auburn Rotary Club recognizes a local resident as its “Citizen of the Year.” In some instances, a couple, a business or organization has received this honor. Citizens of the year are honored for their contributions to the betterment of the Auburn community through their work in their particular vocation, or contributions made to the general Auburn community.

When Jay and Susie Gogue moved to Auburn in 2007, “Gogue” was barely a household word, and neither likely would have been stopped in the aisles of a local grocery store. Ten years later — at its Wednesday, Jan. 10 meeting — the Auburn Rotary Club celebrated the Gogues’ decade-long legacy of bettering Auburn University and the city it calls home by naming the couple as its co-citizens of the year.

In presenting the award on the behalf of the club, Citizen of the Year Committee Chair Martee Moseley said “Team Gogue” was a well-deserved moniker often used by locals referring to the couple’s community impact.

To mark the honor, the Gogues received a framed certificate noting that their civic contributions have bettered the Auburn community and modeled Rotary International’s tradition of “service above self.” In addition, the Auburn Rotary Club made a $1,000 contribution to a charity of the Gogues’ choice, which was the Food Bank of East Alabama.

“Every once and a while, we talk about the Auburn Experience — the words we use are ‘compassion with action.’ As a community, this place has tremendous passion, and it’s where we do something about it,” Dr. Gogue said when accepting the award on behalf of himself and Mrs. Gogue. “It’s quite an honor that you recognize both of us, and we’re most appreciative.”

The Gogues’ dedication to supporting the community outside Dr. Gogue’s day-to-day duties as president equally endeared the couple to the community and created an enduring legacy for the university and the community alike. Their shared vision for a world-class performing arts center that would benefit both the university and city led to the naming of the Jay and Susie Gogue Performing Arts Center in their honor. Construction of the performing arts center is expected to be completed by August 2019.

Auburn Rotarians nominate candidates for this honor, which is bestowed annually each spring. Nominations are reviewed by the club's Citizen of the Year Committee, which makes a recommendation to the club's board concerning that year's honoree.

Those recognized by the club with this special honor are also presented with a Paul Harris Fellowship. Below are those individuals, couples, businesses and organizations that have been honored by the Auburn Rotary Club. When available, details of the honoree's award presentation can be found by clicking the honoree's name.

If you have someone you'd like to recognize and nominate for their outstanding service to their community, please contact a Rotarian and let them know! 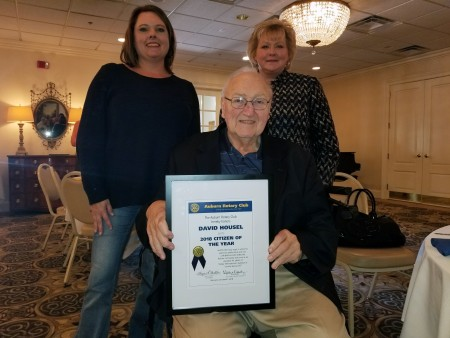 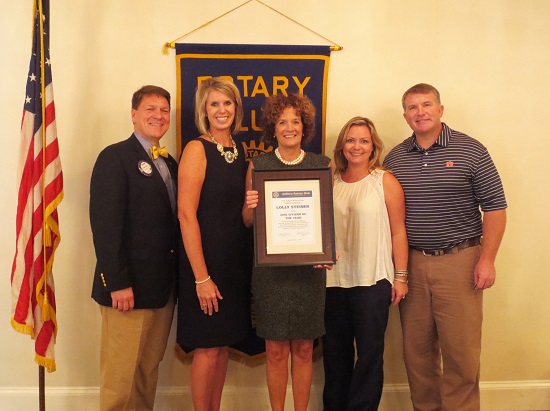 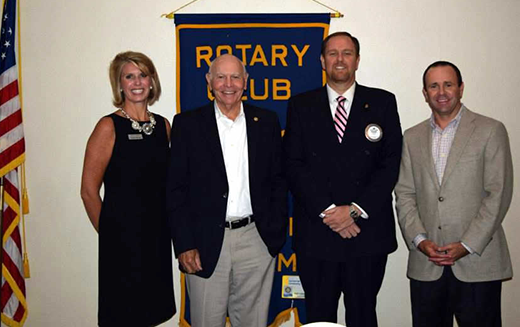 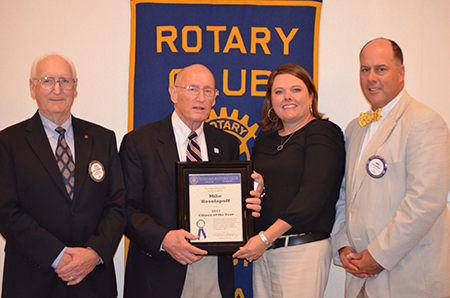 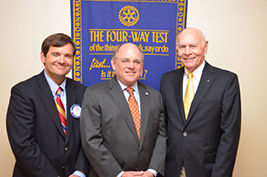 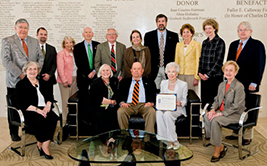 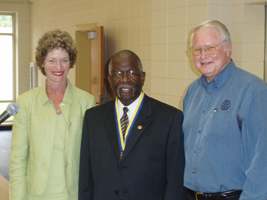 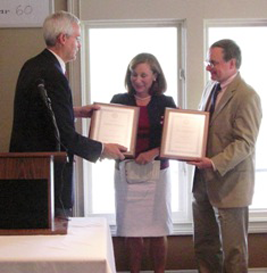